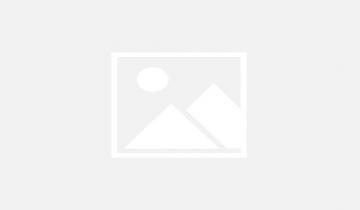 Solanesol is a high value 45-carbon, all-trans-nonaprenol isoprenoid which is found in the foliage of solanaceous crops such as potato, tobacco, tomato, eggplants and peppers. It is used in the pharmaceutical industry as an intermediate in the production of active quinones such as coenzyme Q10 and vitamin K analogues which are widely used in cosmetic beauty products. Solanesol and its derivatives are also used in the production of anticancer drugs and in the treatment of cardiovascular disease, osteoporosis, acquired immune deficiency syndrome (AIDS) and healing.

As the foliage of many solanaceous crops such as potato and tomato is essentially considered a waste product, there is considerable potential to explore the extraction of solanesol from these sources as a valuable co-product. Our work has focussed on identifying potato species and genotypes which contain naturally high levels of solanesol in the foliage. Using a combined genetic and molecular approach we aim to identify the key genes and processes involved in solanesol accumulation. In addition, we are also interested in understanding the mechanisms of how solanesol is accumulated and how that is influenced by environmental conditions.